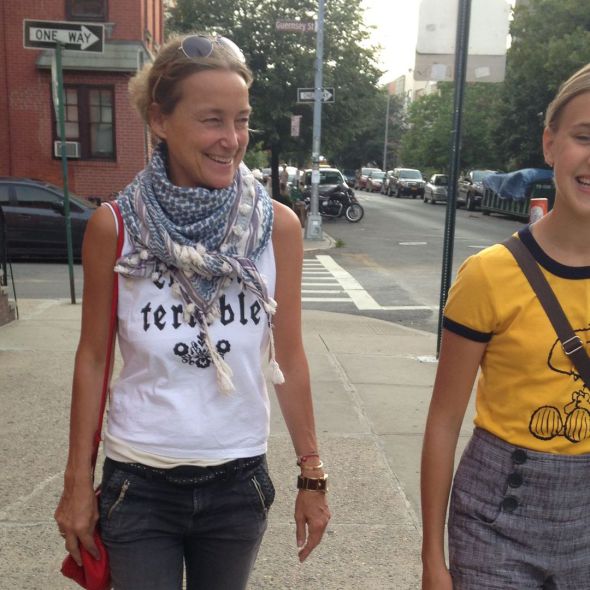 some photographers from Intel came by the Real Key booth at maker faire, looking to show the small size of their new processor against an object we all know, hence the following photographs. 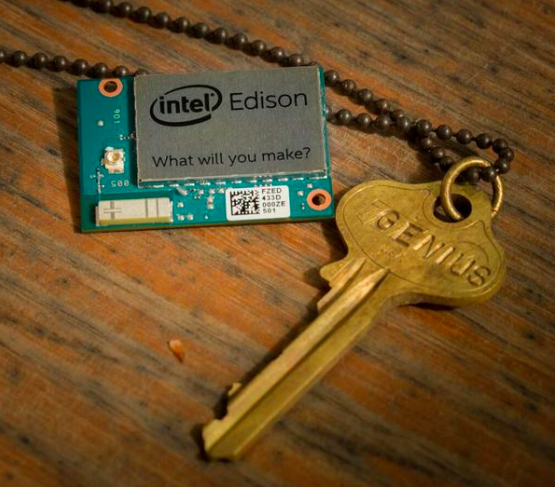 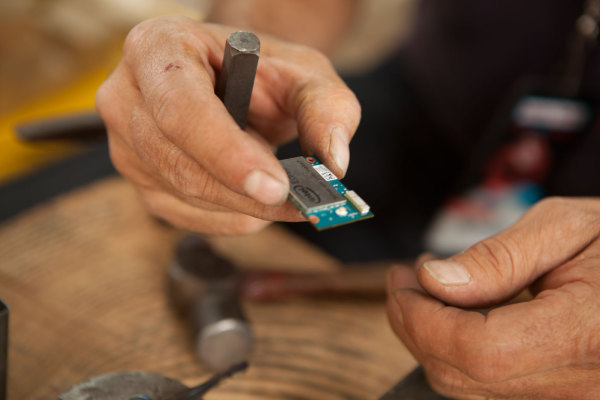 actually it's way, way better than press...deep and extensive. my friend iki nakagawa made a video of me, and it documents the strategies my family and I utilize to survive in the world, at this time. please visit www.hyenalife.org to see it.

in april 2010 I was approached at the flea by a man I sort-of recognized as someone to whom I had sold something previously.  he was very interested in where the stuff we had on display came from, and we spoke about this at length. most of our stock comes from estate sales, so I described the process of waiting in line outside a prospective house, of scrambling through the rooms of a stranger, with the possibility of buying anything you might find.  fascinated, he finally admitted to being a reporter, and asked to accompany us on a buying trip, and write a story of it.  this is that story. 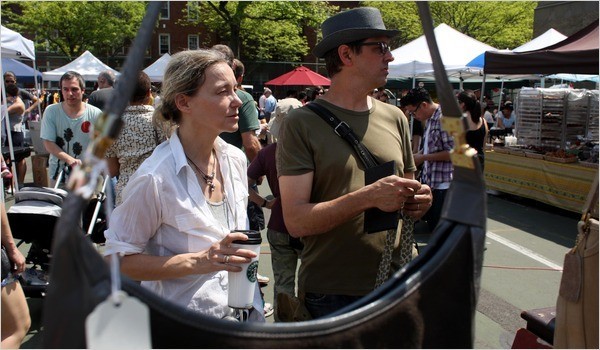 H & M at the flea market

all sorts of people pass through the flea, for all sorts of reasons.  when this team of young Swedes came looking to ask me questions about our booth and its wares for "Swedish Fashion TV", I was happy to comply, indeed I rambled on and on.  Turns out they were both more and less than that, and soon the following H & M video came out. It includes myself, some other friends and the clown below. click on the clown to get to the YouTube link, or go to: 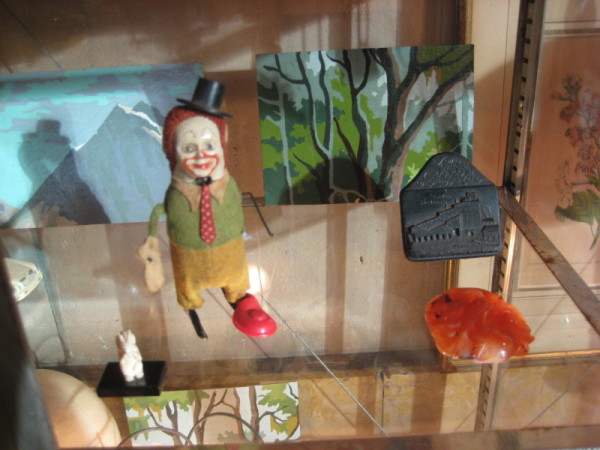 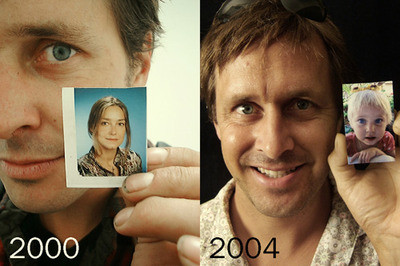 colombo is an artist in every sense. restless, relentless, he stalks minutae and gigantism alike with a fantastic and generous curiosity. click the above photo to see his blog where it was originally published on October 29, 2010.

some days there are so many photographs taken of the objects on our table that it feels like a circus act.  it usually centers around a cute but thrashed object, the absolute stars of last summer being a pair of mechnical monkeys.  the smaller finally sold, but the larger, unworking, sits with silent cymbals on a shelf. dinosaurs can do the trick too, but now it's a creepy clown from the 1940's with one foot and one hand missing.

when photographer masato onoda asked to take our portrait, we were happy to star in our own tableau, wallflowers finally asked to dance.  masato shoots stories he's passionate about, and sells them to magazines for publication.  this series of vendors at the flea market is still out for bid, but here are some of the outtakes he let us show. 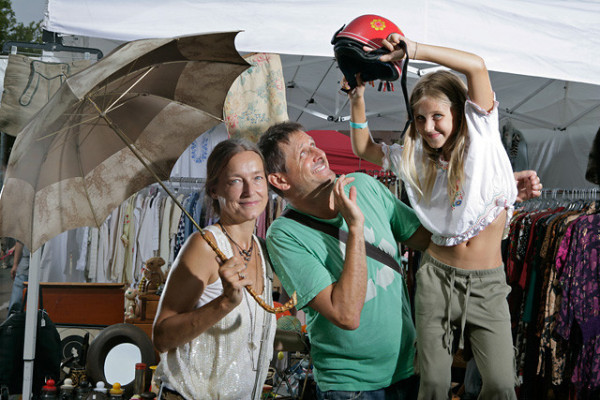 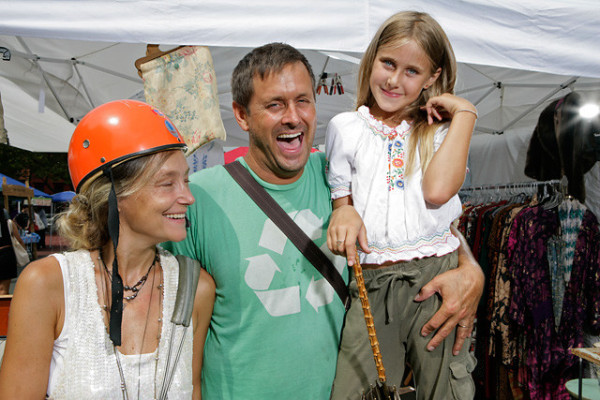 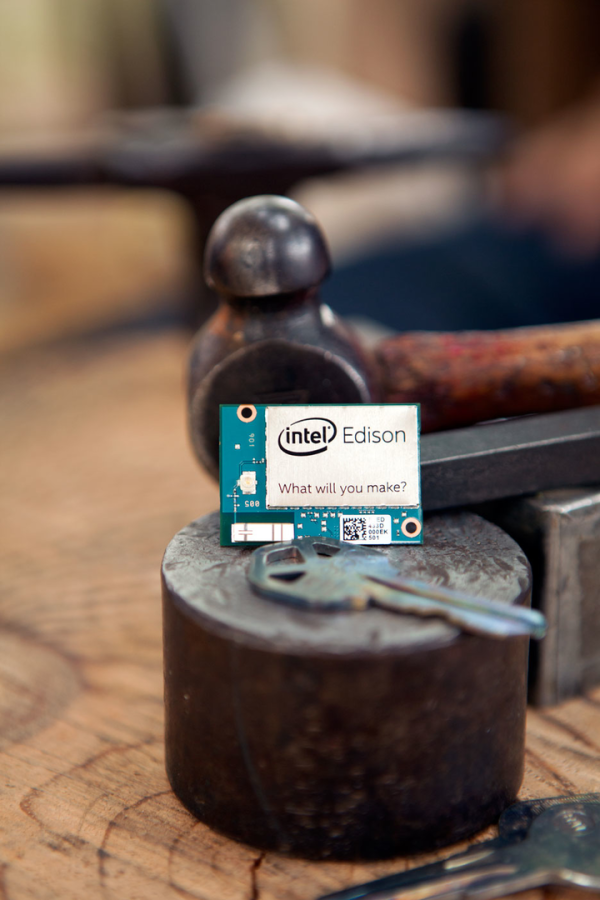 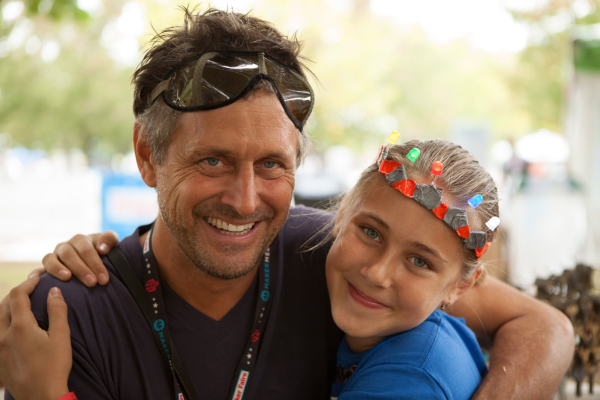