what does that mean?  well, as a semi-literary person, I do come into contact with books, those who write them, and those who produce them.  The poet and classics scholar Anne Carson commissioned me to make photographs to be projected behind an opera staged in New York City, and later used one of them for the cover of Decreation.  Before that I had worked with Leslie Jonath of Chronicle Books on a variety of projects. 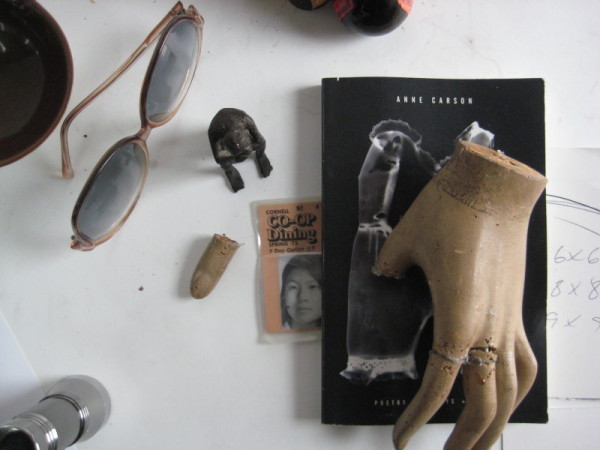 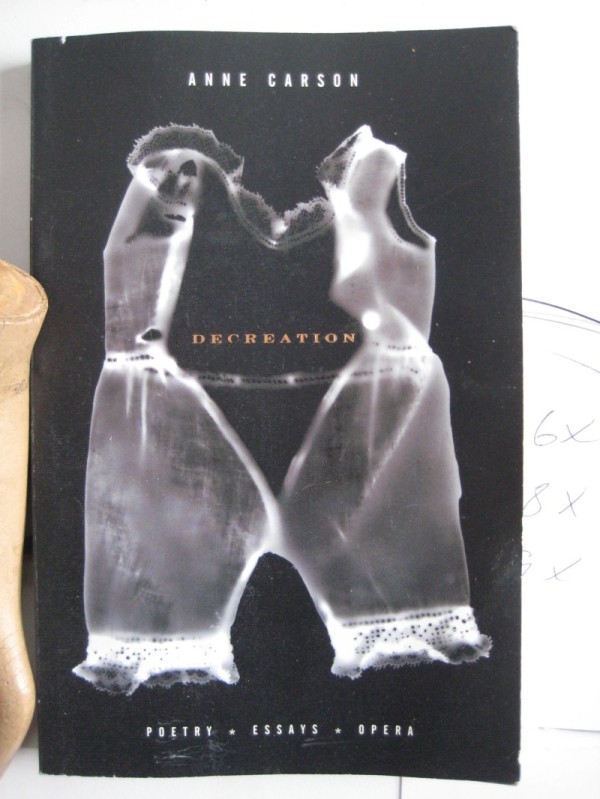 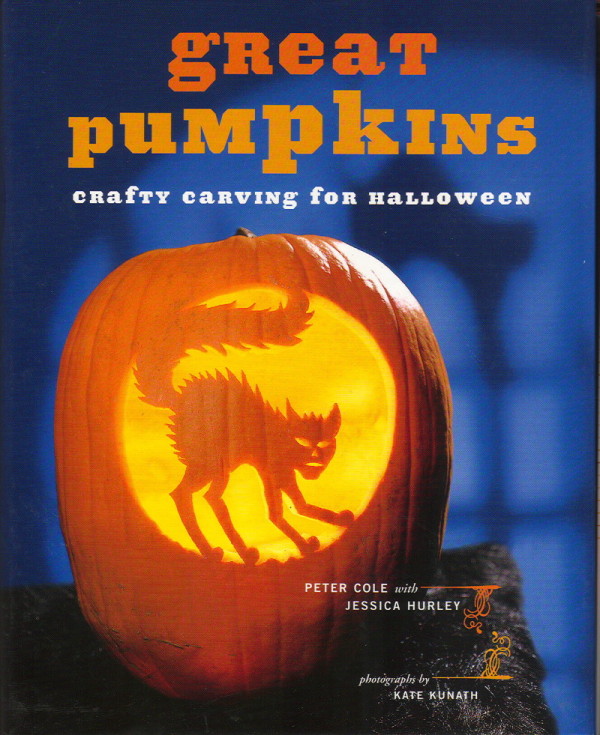 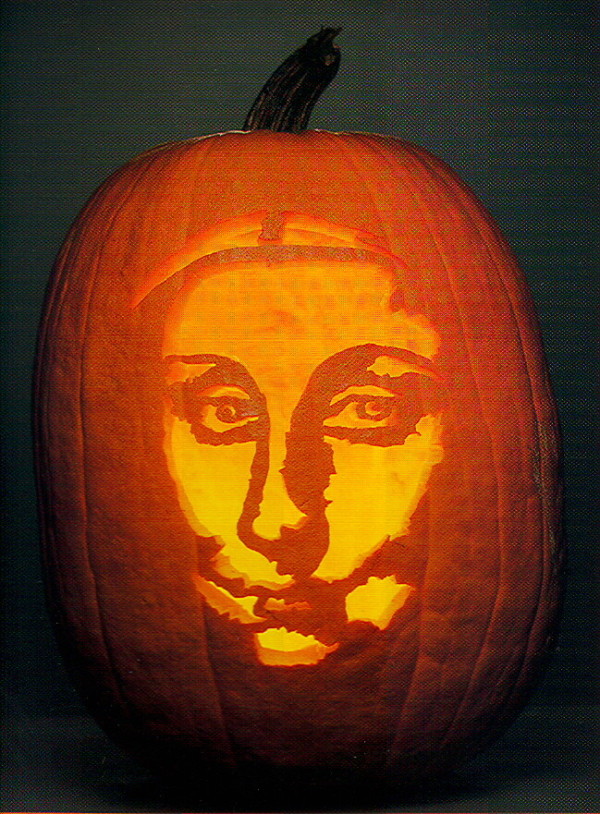 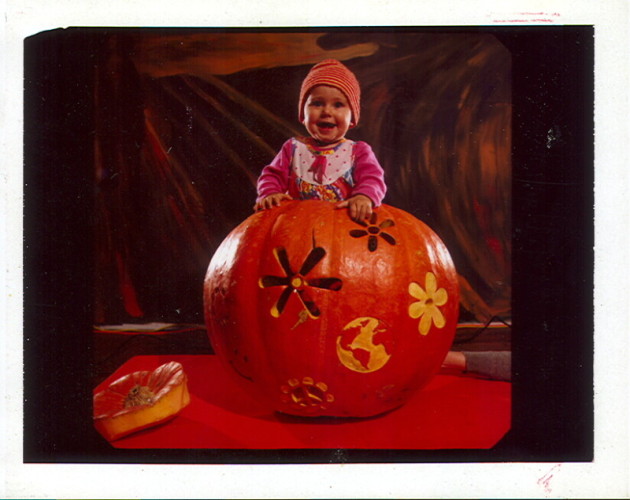 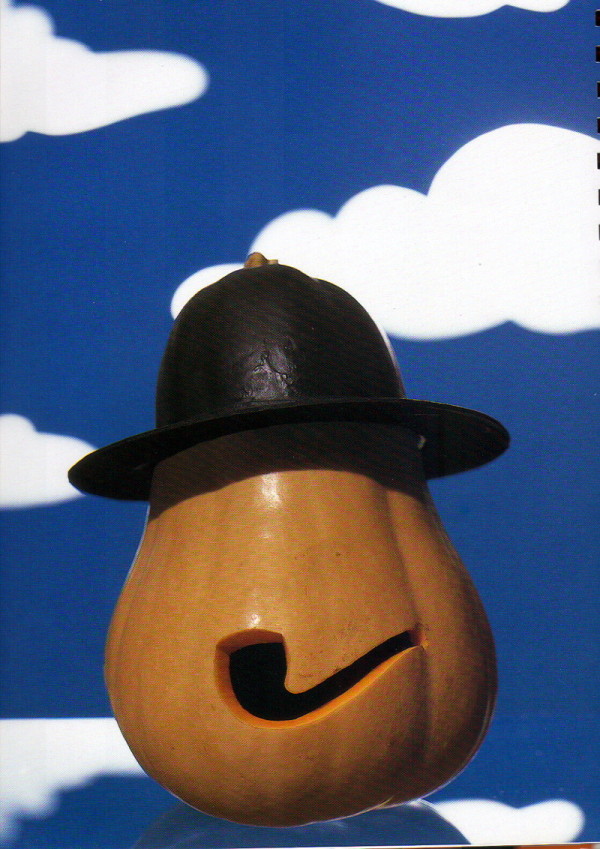 this is not a pumpkin 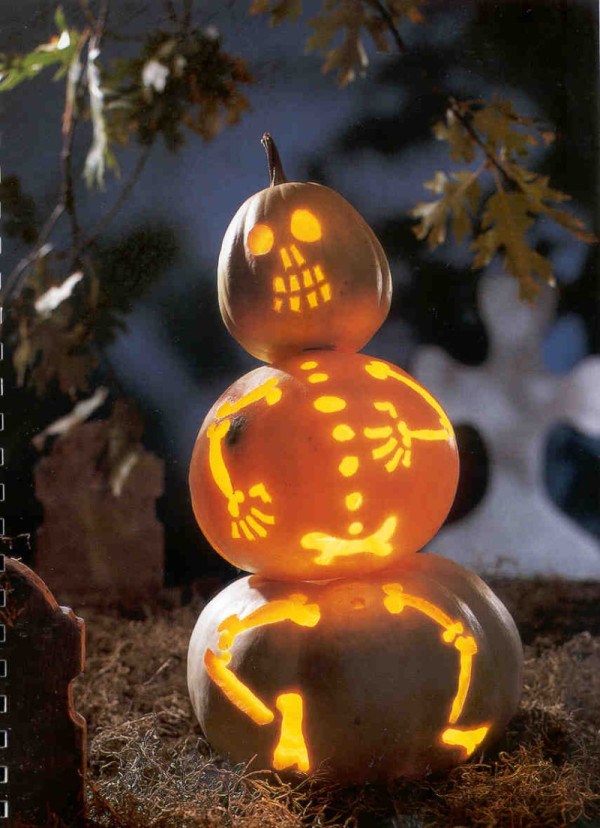 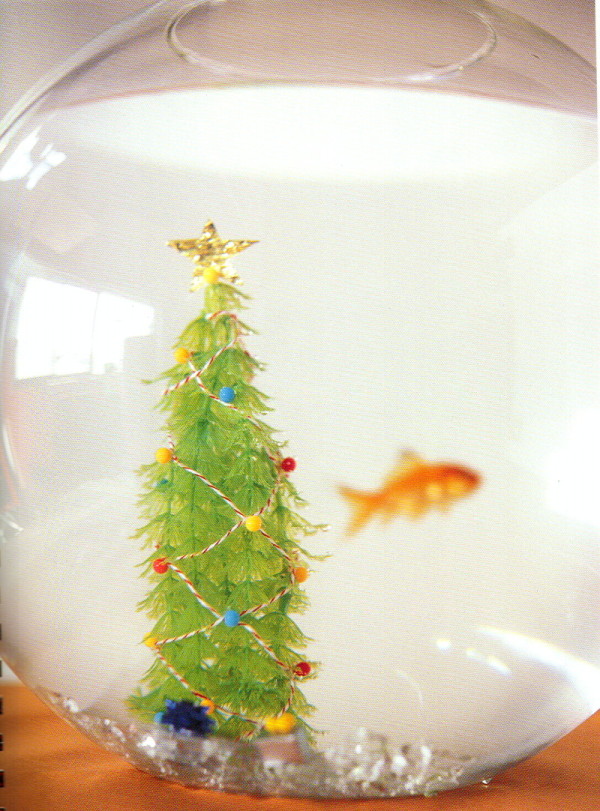 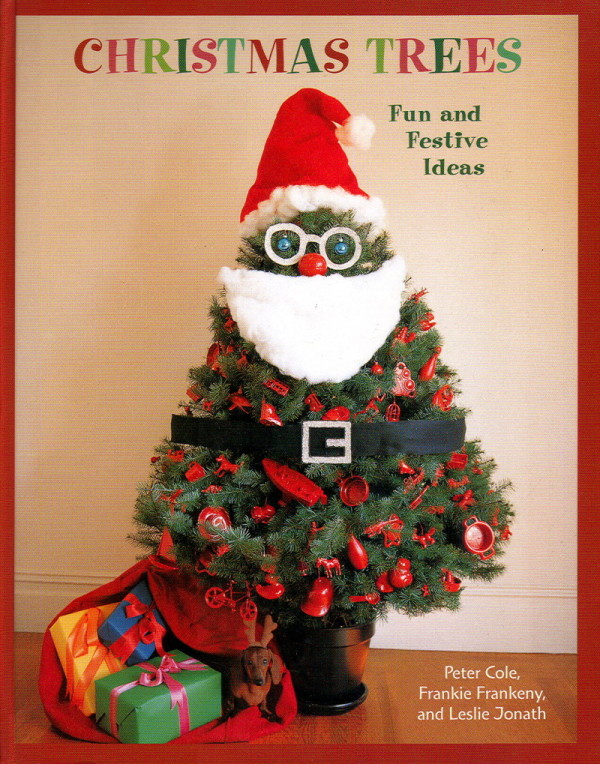